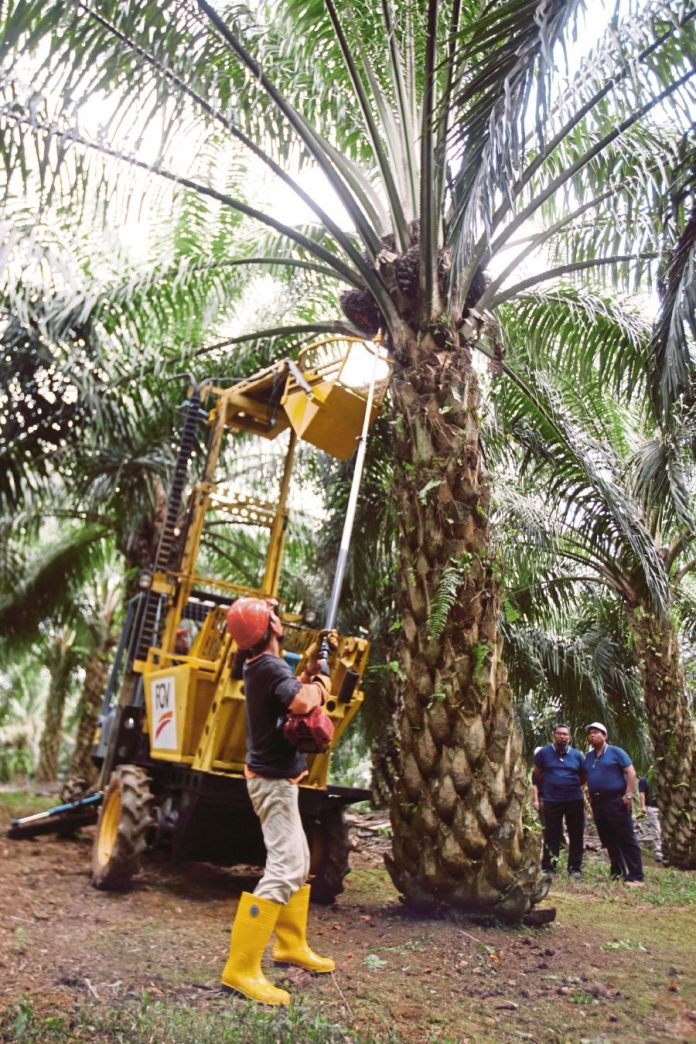 He said the debt involved 70 settlers who suffered losses due to attacks by wild elephants that destroyed their crops.

“There are 70 settlers whose gardens were affected by elephant attacks and owe Felda RM1.8 million. I have discussed with the General Manager and today, Felda agreed to write off the debt amounting to RM1.8 million.

“I told the manager not only to manage the debt but to take action on how to solve elephant attacks in the future,” he said.

Meanwhile, he also announced that a total of 100 people of the new generation of Felda Lasah will receive housing for the Felda New Generation Housing (PGBF) project.

The head of Felda Lasah Settlers, Khairuddin Mohamed said, the project that the new generation has been looking forward to for a long time is expected to be completed in March next year.

“Most of this new generation apart from renting, they also live with the first generation which is their parents. This situation is quite uncomfortable for those who have a large family.

“So, with the completion of this housing project, we will be able to fulfill the dream of the new generation to own their own home and live more comfortably,” he said when met here today.

According to Khairuddin, he received 202 applications from the new generation of Felda for the housing project. 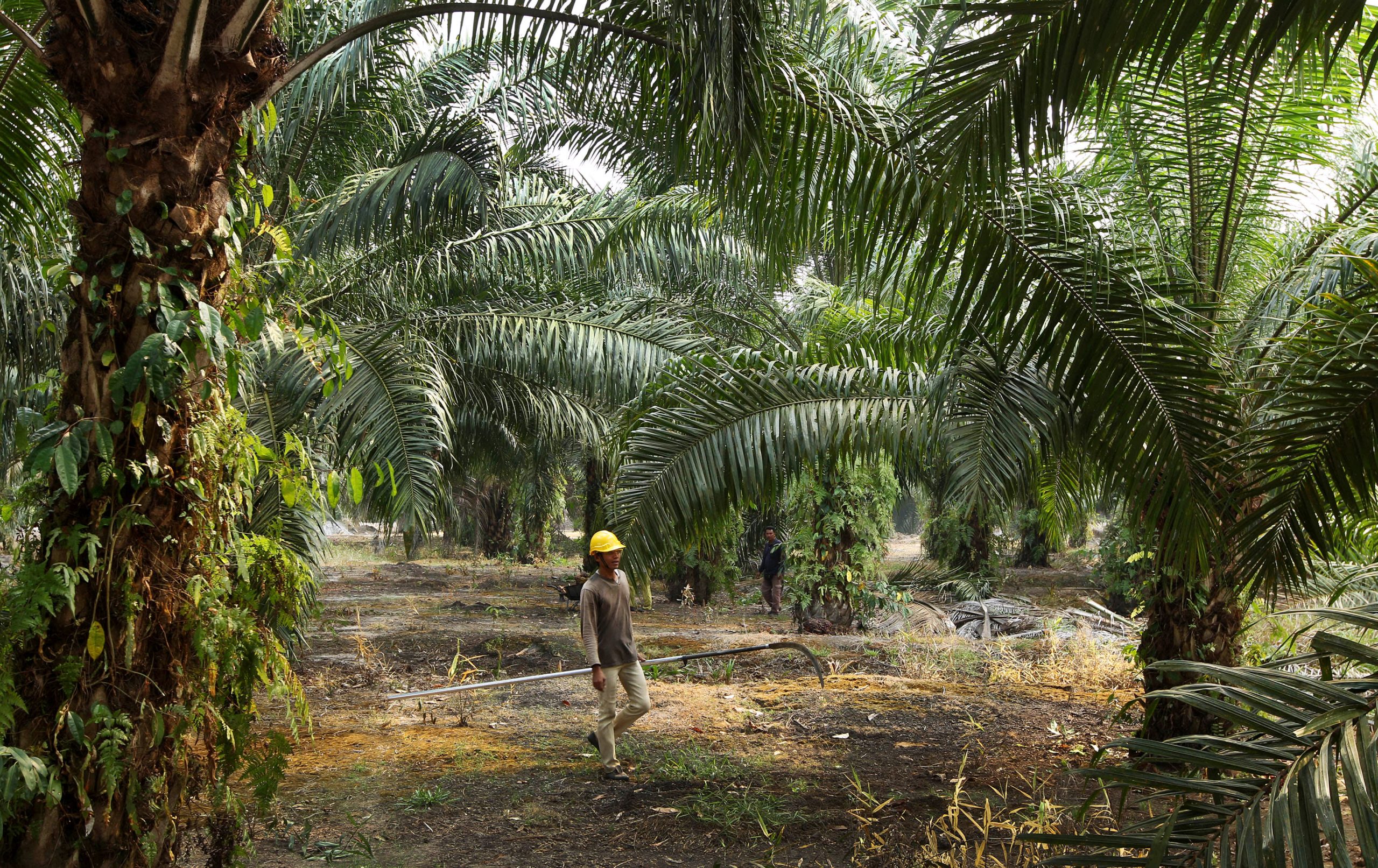 However, he said, only 100 applications were received after being screened three times by the Plan Security Development Committee (JKKR).

“This project is almost complete, the estimated construction work has reached 90 percent. We expect them to be able to live in the house in March next year,” he said.

*Subscribe Channel for the development of news and current issues in the country and abroad. 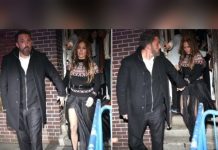 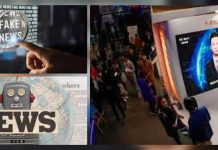 The news industry and journalism in China and Malaysia: Artificial Intelligence and its challenges in new media 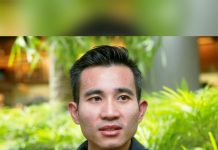 The news industry and journalism in China and Malaysia: Artificial Intelligence...